What is a solid state relay

What is a solid state relay?

Solid State Relay (SSR) is a non-contact switch consisting of microelectronic circuits, discrete electronic devices, and power electronic power devices. The isolation between the control terminal and the load terminal is realized by the isolation device. The input of the solid state relay uses a small control signal to directly drive a large current load. 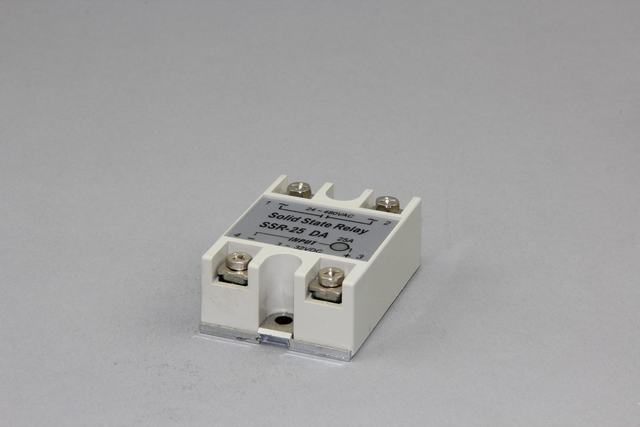 Solid state relay (SOLIDSTATERELAYS, hereinafter abbreviated as “SSR”) is a new type of non-contact switching device consisting entirely of solid-state electronic components. It utilizes the switching characteristics of electronic components such as switching transistors and triacs. It can achieve the purpose of turning on and off the circuit without contact and without spark, so it is also called “contactless switch”. The solid state relay is a four-terminal active device in which two terminals are input control terminals and the other ends are output control terminals. It has both amplifying drive function and isolation function. It is suitable for driving high-power switch-type actuators. It has higher reliability than electromagnetic relays, and has no contact, long life and fast speed. It has little interference to the outside world. Widely used

What is the role of solid state relays?

Although the types of solid state relays on the market are numerous, their operation is basically similar. It mainly consists of three parts: input (control) circuit, drive circuit and output (load) circuit. 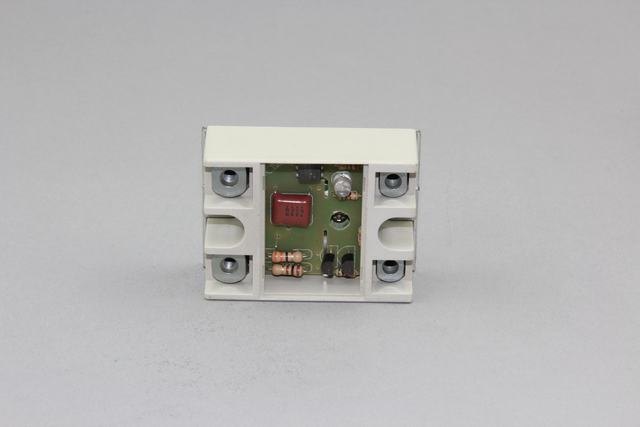 The driving circuit of the solid state relay may include an isolation coupling circuit, a function circuit and a trigger circuit. Isolation coupling circuit, currently uses two types of circuit forms: optocoupler and high frequency transformer. Commonly used optocouplers are light-triode, light-two-way thyristor, light-diode array (light-volt), and the like. The high-frequency transformer is coupled to form a self-oscillating oscillation of about 10 MHz under a certain input voltage, and the high-frequency signal is transmitted to the transformer secondary through the transformer core. The functional circuit can include various functional circuits such as detection rectification, zero-crossing, acceleration, protection, and display. The function of the trigger circuit is to provide a trigger signal to the output device. 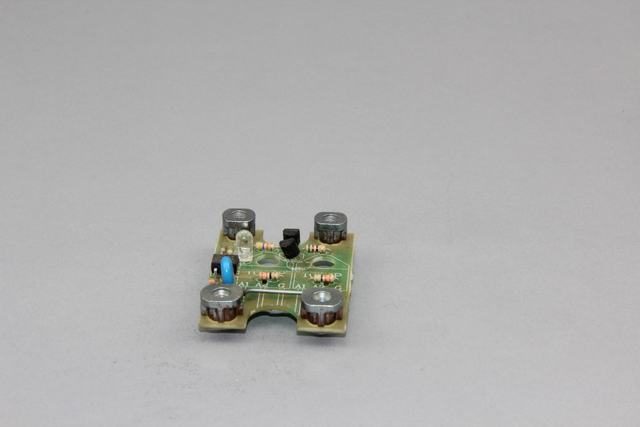 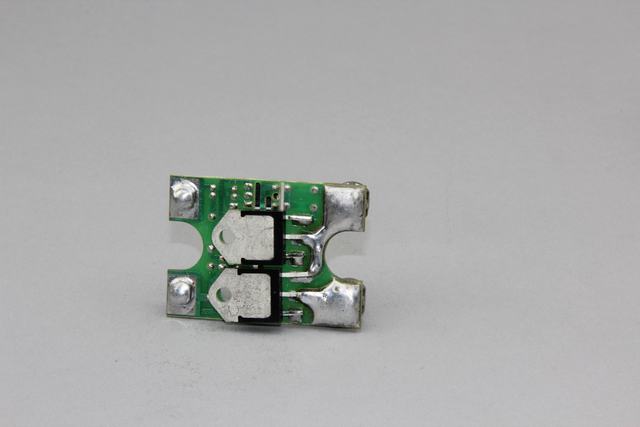 2. High sensitivity, low control power and good electromagnetic compatibility: Solid-state relays have a wide input voltage range and low drive power, and are compatible with most logic integrated circuits without the need for buffers or drivers.

1. After the conduction, the tube voltage drop is large, the forward voltage of the thyristor or the bidirectional silicon control can reach 1~2V, and the saturation voltage drop of the high power transistor is also between 1~2V, the general power FET The on-resistance is also greater than the contact resistance of the mechanical contacts.

2. The semiconductor device can still have a leakage current of several microamperes to several milliamps after being turned off, so that ideal electrical isolation cannot be achieved.

3. Since the tube voltage drop is large, the power consumption and heat generation after conduction are also large, and the volume of the high-power solid-state relay is much larger than that of the electromagnetic relay of the same capacity, and the cost is also high. 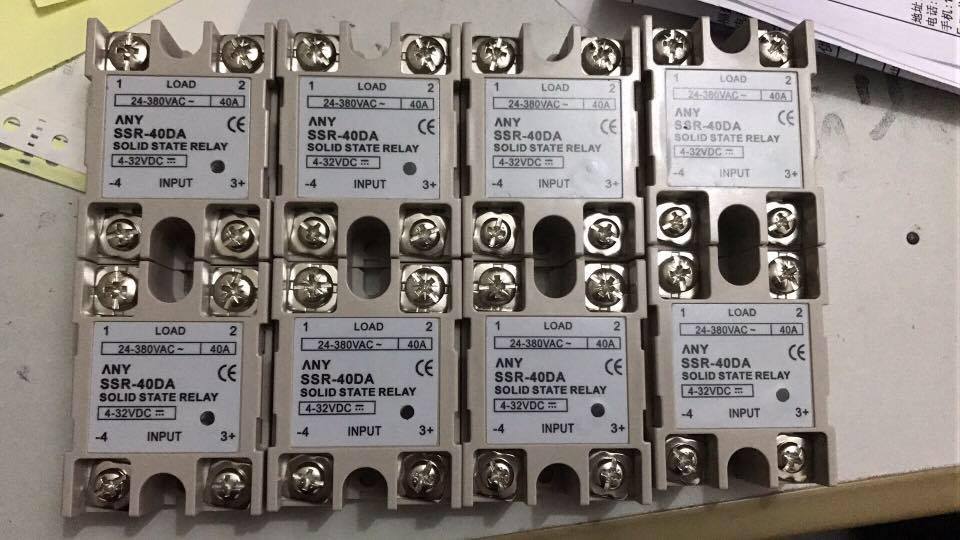